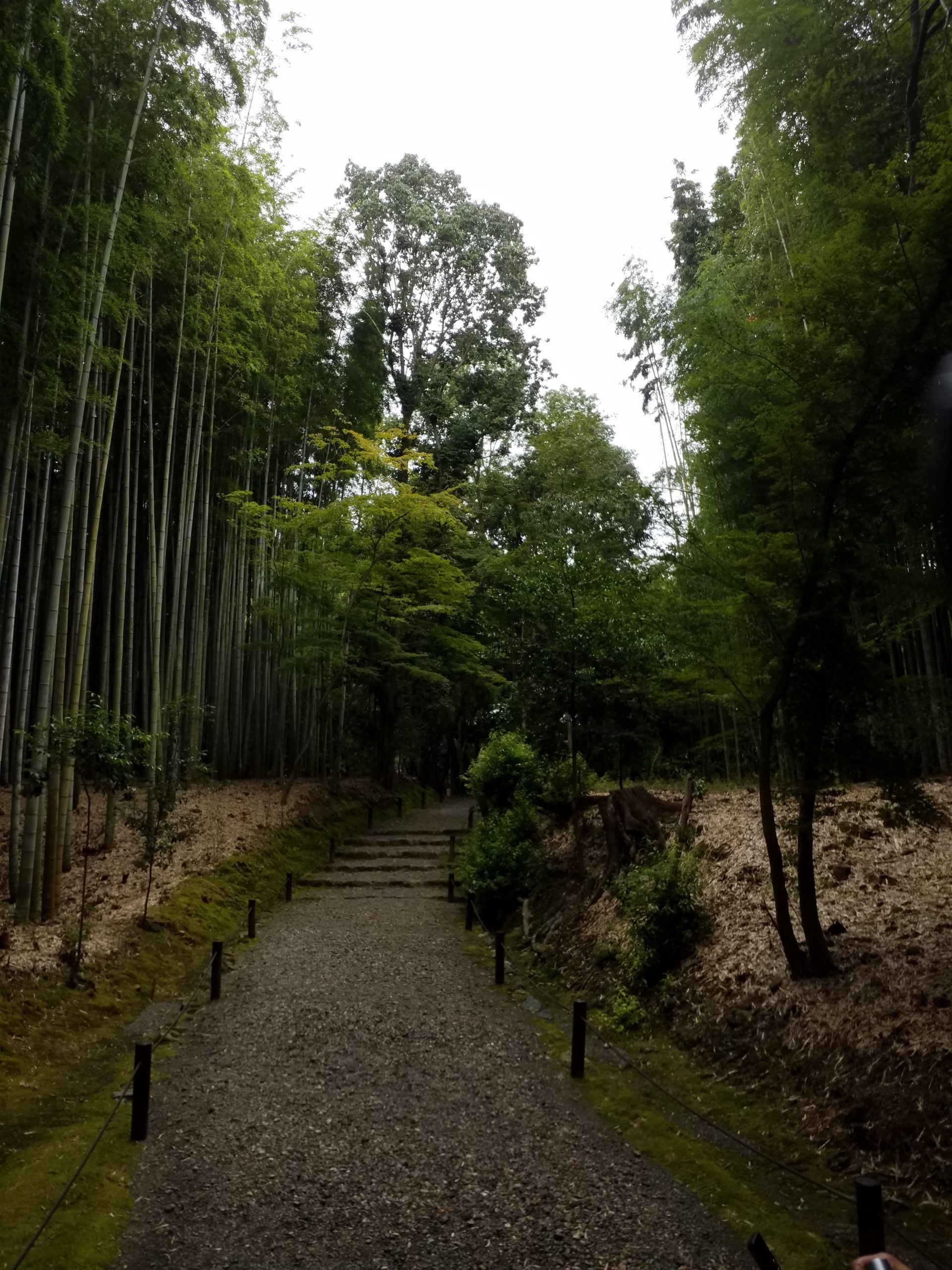 “The chief aim of interpretation is not instruction but provocation.”

As of this blog post, I have written or edited interpretive text for 22 different historical sites in Japan—a grand total of 537 signs, web pages, and pamphlet blurbs. If we’re counting individual words, it’s roughly equivalent to two and a half full-length novels. In short: I have explained a lot of things to a lot of people. I would like to think that I am maybe, just maybe, starting to get the hang of it. But still I page through relevant literature, searching for nuggets of wisdom like the ones above, because the job is a tough one.

What makes writing interpretive text so tough? Well, the two quotes above encapsulate the two biggest challenges. The first is about handling information, and the second is about stirring something inside your readers. Like Tilden says, information alone is insufficient. It’s not enough to explain, you have to say something both relevant and revelatory.

A good piece of interpretive text invites the reader to engage—with the site, with history, with culture, and with themselves. It answers the questions that visitors brought in their luggage and then makes them want to ask more. A good piece of text will stay with its readers, emerging hours or days later to jostle their imaginations.

Needless to say, this is difficult, especially given that readers will not automatically lend you their interest. People are curious by nature, but they are also busy. They will not waste their time on anything that does not help them in some way—whether it is helping them understand their surroundings, helping them process their existence in the cosmos, or helping them decide where to go for lunch.

When I first began this work, coming as I was from a background in translation, my imemdiate focus was on finding the right words. People would read the signs in Japanese, if they could, I thought. All they need is to have things explained in a language they know.

As it turns out, I was horribly wrong. My first efforts were awful. I did not yet know Tilden’s lessons, and my first texts were just clumps of the information I received in Japanese. They were barely interesting to me, much less anyone else.

How, then, do you make people listen?

The Grizzly Bear and the Panda

Faced with this challenge, I find my imagination drifts to a fanciful scene: a panda bear and a grizzly bear have met at a cafe in Kyoto to discuss how they can attract new ursine visitors to the area.

“Have you been to Jizōin Temple?” says the panda bear, sipping tea. “The moso bamboo there is truly the best. It makes my mouth water just thinking about it. Ahh! It’s sure to be a hit with other bears.”

“Bamboo?” says the grizzly bear, who has been snacking on complementary walnuts. “What’s so great about bamboo?”

“What do you mean, what’s so great?” says the panda. “It’s delicious! And the temple there is so lovely—have you seen their Jizō statue? And they have a piano so that visitors can offer up a song. Isn’t that precious?”

“What’s a ‘Jee-zo’?” says the grizzly. “What I’d really like to know is where I can dig for some nice grubs. How are the grubs around here, anyway?”

“Grubs?” says the panda, taken aback. “Those wriggly little bugs? Sure, they have them. But listen, I’m trying to tell you about this darling little temple.”

“Yeah, grubs!” replies the grizzly. “They’re great, so fatty and delicious. They really hit the spot right after you come out of hibernation, you know?”

And on it goes. The panda bear just wants to get the word out about the local bamboo, but the grizzly bear isn’t interested in bamboo in the first place. Yes, they’re both bears, but they aren’t quite on the same page.

My job, put simply, is to make bamboo interesting to grizzly bears. And as it turns out, that isn’t as impossible a task as it may seem. There is plenty of common ground to be found, if you know to look for it. However, finding this common ground requires taking a step back to ask: what does my reader want to know?

For most visitors to Japan (and especially those arriving from the Western Hemisphere), the main question on their minds is, “what makes this place worth flying thousands of miles to see?” When writing about something like the Kaminarimon Gate at Asakusa, that is an easy question to answer. You simply need to say, “Look at this gate! It’s huge! And that lantern, woah!”

In the case of Jizōin Temple and its bamboo, however, the answer may be less obvious. Very few people will eagerly venture to another continent to see some bamboo. Even fewer are especially eager to learn about the history of the temple’s founders, the Hosokawa family, and the prominent positions they held in the Ashikaga shogunate. (Automatically, I imagine our friend the grizzly cocking his fuzzy head in confusion: “What’s a ‘shoga-net’?”)

Instead, it is often more productive to look for the common human elements. These are the things that resonate across cultures and time periods: love, loss, conflict, discovery, triumph, hardship, justice, and all the other universal emotions that stir our hearts. For many, a temple is interesting. But the story of Ikkyū, the unrecognized son of Emperor Gokomatsu, who spent six years in hiding at Jizōin, appeals to anyone who is thrilled by the idea of a secret heir apparent.

Similarly, there are many people who would come to Jizōin to see its lovely statuary. But those same statues take on new interest when paired with a knowledge of the Ōnin War and an image of the monk who fled with all that he could carry—the head of a single statue—as the temple burned around him.

As Tilden states, the goal is to provoke. To prompt revelation. What we provoke is the thing that all travelers are seeking when they pack their bags and launch themselves into an unknown world: something unfamiliar but resonant, something foreign but still known. What we reveal is a truth that everyone already wants to believe: that everywhere, throughout history, human beings are more similar than they are different.

Of course, even once the focus of the text has been determined and the structure set, the editor’s job continues. There are many smaller jobs of tidying and sorting and reworking the passages. I trim here, I paste there, reducing and clarifying and distilling. It is work, but it is work in the same way that doing the dusting is work. That kind of revision is a skill that any literate person can learn. It is a process; it has steps.

No, the true challenge of interpretive text is in its formulation. You haul out your reference documents and sift through them like a prospector, you flip through countless PDFs, you listen carefully to your recordings of a genial monk explaining 400 hundred years of history—all in the service of finding the thing that will make sense to anyone, from anywhere: common human elements.